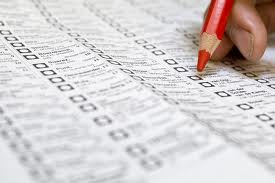 In Voorschoten the residents are represented by a elected town council. An important role for the town council is to be “the eyes and ears” for residents and local businesses. As they are close to them, elected councillors will know about the effect of decided policies in the town. They are very approachable for people with ideas, suggestions or problems.

Forward Now: Towards a prosperous, sustainable future. On March 21th: Vote for D66!